Gratian was a teacher of canon law in Bologna around 1140. He compiled his own textbook which he called Concordia discordantium canonum ("Harmony from Discordant Canons"). The work became know as the Decretum for short, thus signaling his intention to reconcile systematically contradictory statements of ecclesiastical law.

The Decretum was produced in a two-stage process, with Gratian himself finishing a first recension at some point probably soon after 1139, before being made Bishop of Chiusi in Tuscany, where he appears to have died on 10 August, c. 1145. This first recension contained 1860 canons which Gratian discussed in almost 1000 discursive comments (“dicta”) of varying length. He began by discussing the characteristics of law and then clerical office and life in a long treatise as yet without subdivisions. He divided the rest of the Decretum into 36 causae (“cases”), each of which describes an imagined situation from which Gratian derived and discussed up to eleven legal questions. The first causa is devoted to simony, the sin of selling ecclesiastical office. Causae 2-8 concern legal procedure, while later causae treat ecclesiastical property and tithes, monastic law, oaths, just war, and heresy. The last quarter of his work, causae 27-36 makes up a substantial treatise on marriage law, into which Gratian inserted, as causa 33, quaestio 3, a long and innovative treatise on penance.

This website publishes materials produced in connection with the work to produce new editions and translations of Gratian's Decretum, including our draft edition of the first recension.

GET IN TOUCH
LEARN MORE 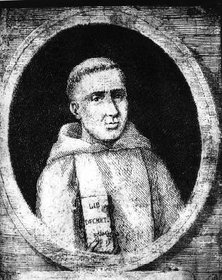 Education uncertain, but was a pastorally oriented expert in law. 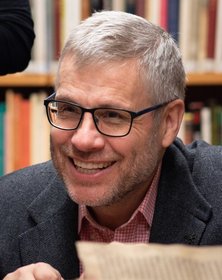 Professor of History, University of Oslo

Above seen together with Svalbardsbók, a manuscript of Icelandic law. 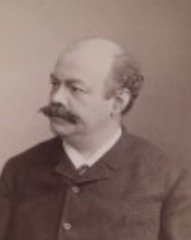 Edited the second recension of Gratian's Decretum in 1879, leaning strongly on manuscript Ka and the Roman edition as edited by his teacher Aemilius Ludwig Richter.

The book is useful for knowing  how mores should be taught, how judgments should be concluded, and what should be thougth concerning the sacraments.